‘A World with Drugs: Legal Regulation through a Development Lens.’ 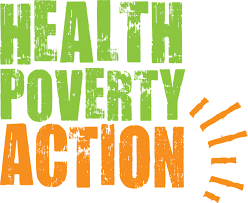 We are delighted to be sharing news of an 8-part international webinar series, co-organised by our friends and colleagues at Health Poverty Action. It will explore why drug policy reform is vital for sustainable development.
Drug policy has been undermining progress towards development for decades – it has fuelled violence and conflict, undermined democracy, driven poverty, inequality and poor health, and prevented access to vital medicines worldwide. Furthermore, drug policy reform – especially legal regulation – could significantly contribute to achieving sustainable development if done in the right way

The decades-long ‘War on Drugs’ and its impact on international development has been an issue TPNS has worked on previously, convinced that the evidence points in one direction only: for all the political capital and money thrown at it, it has been an abject failure on just about every count.

So much of society – local, regional, national and global – is affected by this issue. To dive deep and learn more about an issue in much greater need of public awareness, do sign up for one or more of the series.

Register for all the webinars here. 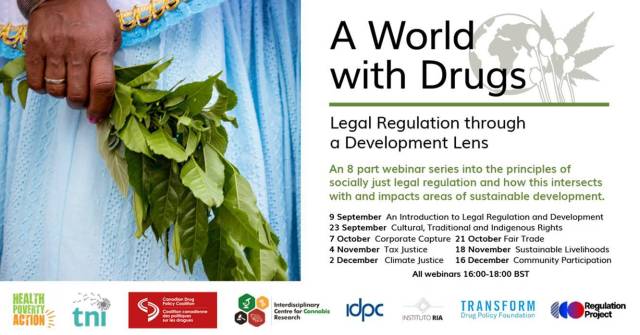