Recently, the Brookings Institution published a report looking at the same idea but giving it a different name. The paper, builds on research from the British economist William Beveridge, who in 1942 proposed five types of poverty: squalor, ignorance, want, idleness, and disease. In modern terms, these could be defined as poverty related to housing, education, income, employment, and healthcare, respectively. Analyzing the 2014 American Community Survey, the paper’s co-authors, Richard Reeves, Edward Rodrigue, and Elizabeth Kneebone, found that half of Americans experience at least one of these types of poverty, and around 25 percent suffer from at least two. END_OF_DOCUMENT_TOKEN_TO_BE_REPLACED

A child’s education is too important to be messed about by people like these.

Schoolchildren who spend lessons watching DVDs, designing posters and doing “group work” are not being taught properly, the Government’s behaviour czar has warned.

All Scandinavian education gets branded as excellent but this is not the case.  Finland’s education system is world class but Sweden’s isn’t and there is a reason: privatisation.

One of the main operators of Swedish education services – JB Education – owned by private equity company Axel – went bust in June 2013 leaving around 10,000 students without a school. In the words of the Swedish education minister, Jan Bjorklund: ‘We had a venture capital company that didn’t know much about education taking over Swedish schools… They thought they were going to make big money, discovered it wasn’t easy, got tired quickly and quit.’ END_OF_DOCUMENT_TOKEN_TO_BE_REPLACED

George Osborne just announced the biggest appropriation of Church land since the 1530s. …

Now the state isn’t quite stealing that land. The land on which academies sit is generally leased to the new academy trusts on long term leases (125 years, for example). But that is basically compulsory: it’s not as if the councils which are losing their schools get any say over whether to sign those leases or not. And to quote some lawyers, fromBrowne Jacobson:

Where the diocese own the land, it is usual for the diocese to grant the academy trust a licence to use the land under the church supplemental agreement

END_OF_DOCUMENT_TOKEN_TO_BE_REPLACED

Across the globe, [the] critical distance [between universities and society at large] is now being diminished almost to nothing, as the institutions that produced Erasmus and John Milton, Einstein and Monty Python, capitulate to the hard-faced priorities of global capitalism.

Education should indeed be responsive to the needs of society. But this is not the same as regarding yourself as a service station for neocapitalism.   In fact, you would tackle society’s needs a great deal more effectively were you to challenge this whole alienated model of learning.

According to the British state, all publicly funded academic research must now regard itself as part of the so-called knowledge economy, with a measurable impact on society.
END_OF_DOCUMENT_TOKEN_TO_BE_REPLACED 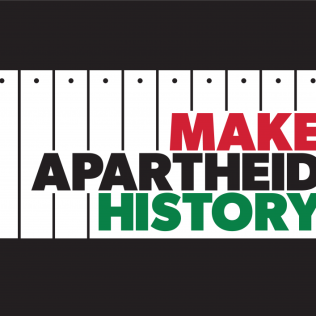 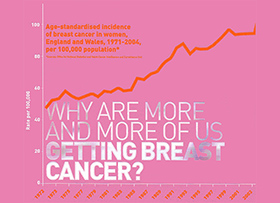 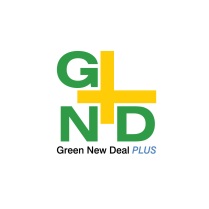