King addressed the issue of the relationship between the struggles for peace and civil rights in his Riverside Church speech. He began the speech by addressing the criticisms of those who suggested that it was not his “place” to speak out against the war:

“”Peace and civil rights don’t mix,” they say. “Aren’t you hurting the cause of your people,” they ask? And when I hear them, though I often understand the source of their concern, I am nevertheless greatly saddened, for such questions mean that the inquirers have not really known my commitment, my calling or me. Indeed, their questions suggest that they do not know the world in which they live.”

I will address just one of Dr. King’s major points. He argued that the war in Vietnam had eviscerated that era’s antipoverty program “as if it were some idle political plaything of a society gone mad on war.” He asserted that America would “never invest the necessary funds and energies” in fighting poverty “so long as adventures like Vietnam continued to draw men and skills and money like some demonic destructive suction tube.”

Sadly, King’s point about the diversion of resources still holds true. There is no one large conflict like Vietnam consuming funds, skills and energy. There are multiple conflicts, from the wars in Iraq and Afghanistan, to drone strikes in Pakistan, Yemen and beyond. 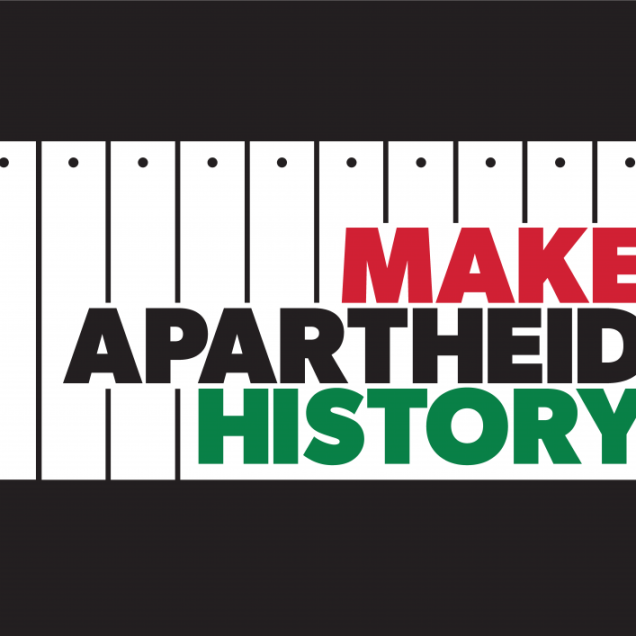 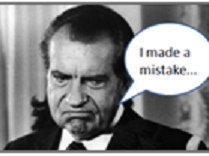