Shocking but not surprising, considering their recent political history.

This is a speculative blog based initially on a couple of conversations with people in the industry, with some supporting evidence.

A (slightly tidied-up) conversation we’ve just had went along these lines:

“You’ll never guess what is the new Switzerland for Asia. And I mean big time. The Asian money is heading there. Banks set up there as its a financial centre that doesn’t tax foreigners. And its perceived as safe, and not a signatory to the CRS [The OECD’s Common Reporting Standard.] TAIWAN.”

END_OF_DOCUMENT_TOKEN_TO_BE_REPLACED

Tsai Ing-Wen’s recent election  as Taiwan’s first female president and the first female ethnic Chinese head of state, has seen the international media full of praise of this historic moment. However, we should not get carried away. This is a historic moment similar to  Barack Obama’s election as the first Black president of the United States of America and, if it comes to pass, Hilary Clinton’s election as the first female US president. In times of prosperity and stability, these are s that are worthy of wide celebration and even euphoria, in times such as ours  -uncertain and going from crisis after crisis – the impact has a rather different effect. This is why Obama’s election, apart from some notable exceptions ie diplomatic foreign policy in the case of Iran and the Affordable Care Act, was largely symbolic, with business going on as usual. Apart from some fines levied on the Wall Street banks, there are no criminal convictions of bankers. It was the first time in American history that no criminal bankers have been brought to justice after a major financial fraud; an enormous opportunity missed to reform a not-fit-for-public-service financial system. The West is still mired in the Middle East, even though military interventions were restrained. US military spending experienced hardly a dip despite of sequestration (automatic cuts to federal spending) because of the liberal use of the Overseas Contingency Operations  (OCO) fund to make up any shortfalls. Profits of major defense contractors actually went up significantly during the Obama years and US arms sales to the rest of the world has gone from strength to strength.
END_OF_DOCUMENT_TOKEN_TO_BE_REPLACED

I read this commentary article about the news that

The point of the article is that Taiwan has only itself to blame for its hopelessness against a Chinese invasion because why have Taiwan not kept up their military spending with China’s ever increasing military budget.
END_OF_DOCUMENT_TOKEN_TO_BE_REPLACED

The right-wing think tank received big money from Taiwan’s government at the same time that it was churning out policy papers and articles urging US military aid to Taipei.

The American Enterprise Institute (AEI) has emerged as one of the Beltway’s most consistent advocates for the sale of advanced fighter jets to Taiwan. Previously undisclosed tax filings reveal that while issuing research reports and publishing articles on US-Taiwan relations, AEI received a $550,000 contribution from the government of Taiwan, a source of funding the think tank has never acknowledged.
END_OF_DOCUMENT_TOKEN_TO_BE_REPLACED 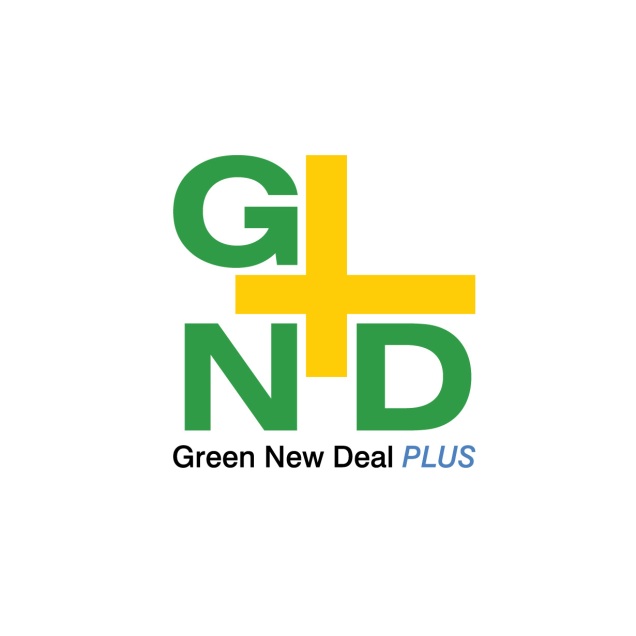